Is the Publishing Industry Thriving? 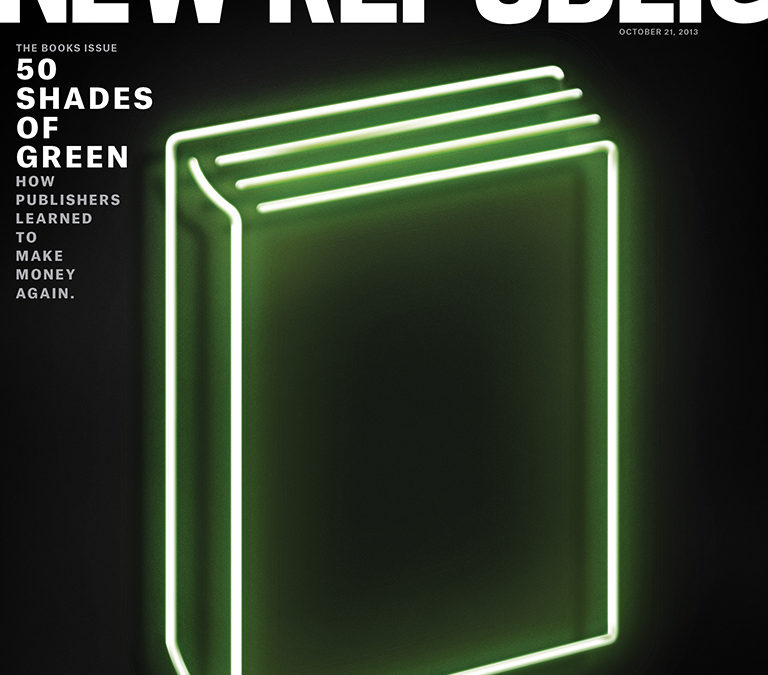 This month’s issue of the New Republic is dedicated to the theme of books, with a special feature section entitled “The Book Industry Is Thriving! Somehow.” It’s well worth a read for anyone who cares about books, and presents interesting evidence that the book has made the transition into the digital era better than any other major cultural product. Here’s a short excerpt from Evan Hughes’ article “Books Don’t Want to Be Free” and links below to read the full articles.

At the individual level, everyone in the trade—whether executive, editor, agent, author, or bookseller—faces threats to his or her livelihood: self-publishing, mergers and “efficiencies,” and, yes, the suspicious motives of Amazon executives. But the book itself is hanging on and even thriving. More than any major cultural product, it has retained its essential worth. . . . According to the leading annual industry survey, net revenue in trade publishing has increased overall since 2008. While it’s true that the economy as a whole also improved during that period, that wasn’t enough to reverse the trajectory of other culture industries. What has really made a difference for publishers is that e-book revenue has skyrocketed—by more than 4,500 percent. Just as important, the boom has come at surprisingly little expense to higher- priced hardcovers and paperbacks, sales of which are only slightly down.

The feature section also includes an interview with uber-agent Andrew Wylie and an argument for Why Writers Should Embrace Amazon’s Takeover of the Publishing Industry.  Enjoy, and let me know what you think in the comments! 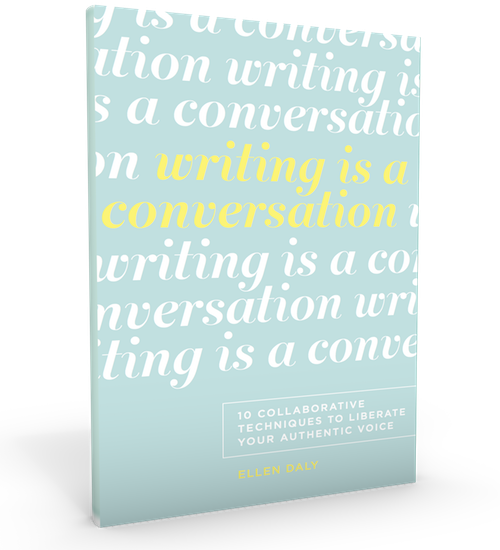